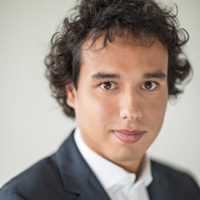 Stephen loves electronics. With a degree in electrical engineering, a minor in industrial design and a healthy interest in IT, he has the right foundation. Practice makes perfect. He has built a Guinness World Record winning game controller, a competition winning monitoring platform and an home IoT solution. He works as an engineer at Ricardo Rail as an EMC and IT expert, specialized in system interfaces, conducted emissions and testing.

In the following engineering projects Stephen was the (co-)creator. 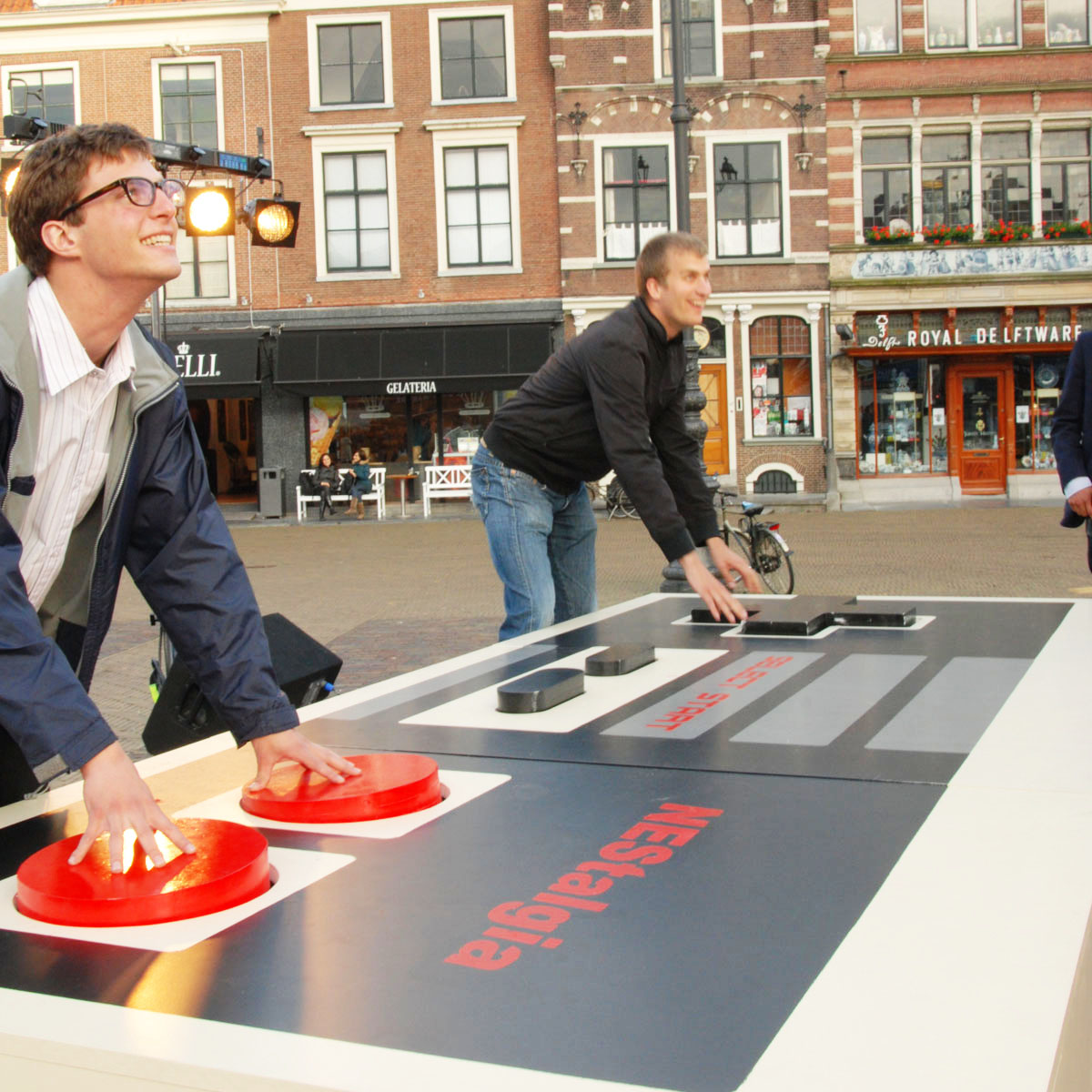 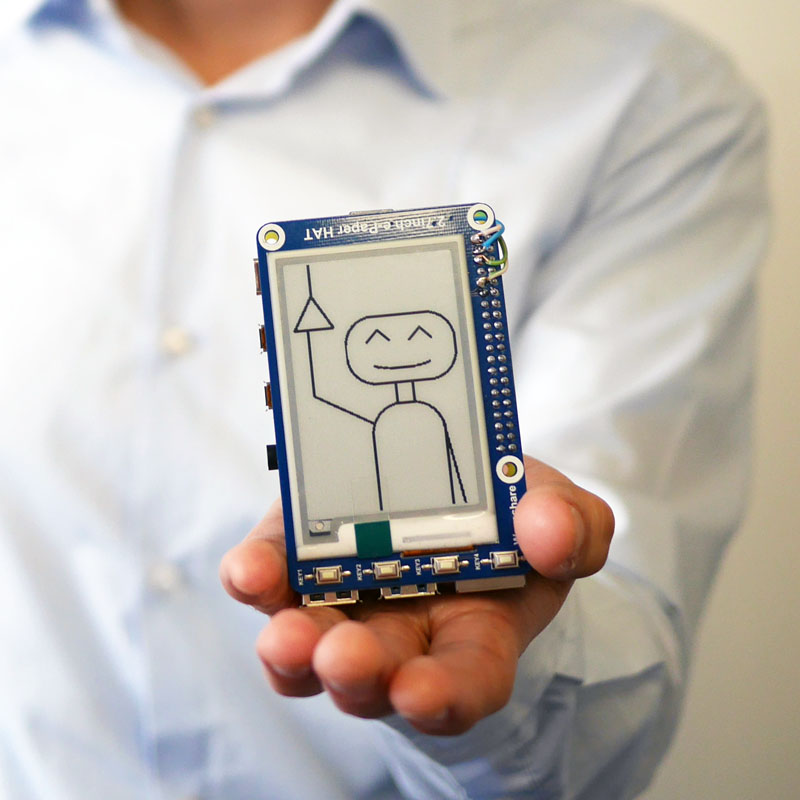 Comfort Coach won the Ricardo Impetus innovation prize. It emulates a train passenger, who responds to sudden movement. Therefore, it will stimulate the train driver to drive smoothly. Furthermore, it features a dashboard of uncomfortable infrastructure locations. Comfort Coach is based on Raspberry Pi and was tested in a Rotterdam metro. 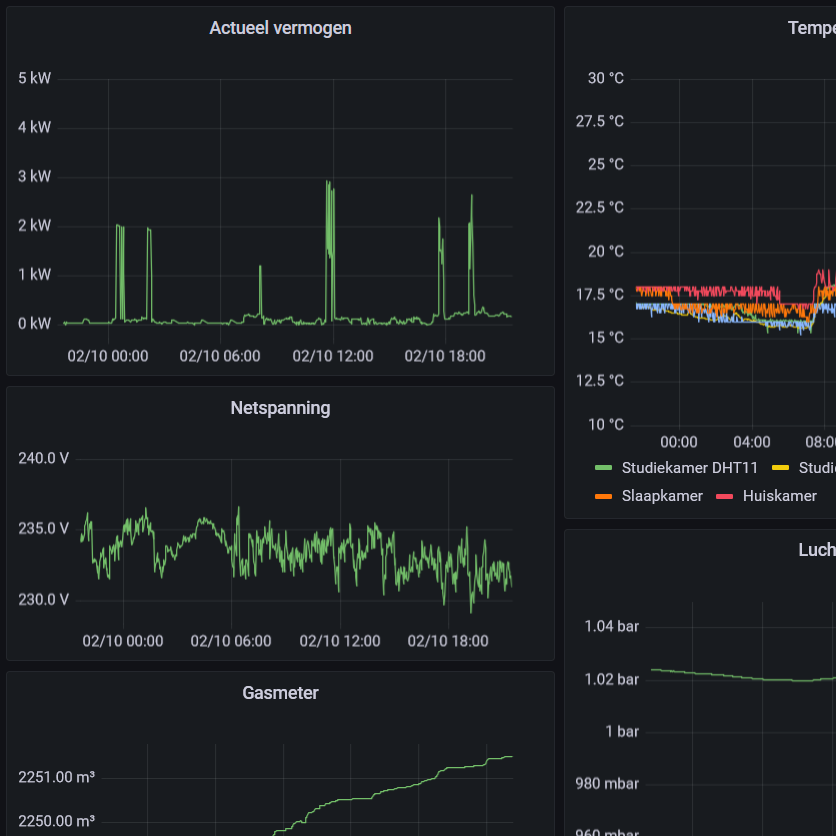 My home IoT platform features a number of ESP microcontrollers equipped with sensors. One microcontroller reads out the energy meters P1 port. All communicate their measurements over WiFi to my Raspberry Pi home server. The MQTT messaging protocol, InfluxDB and Grafana are used as software stack. The interactive live graphs are shown in my browser.

The following pictures were shot and edited by Stephen. 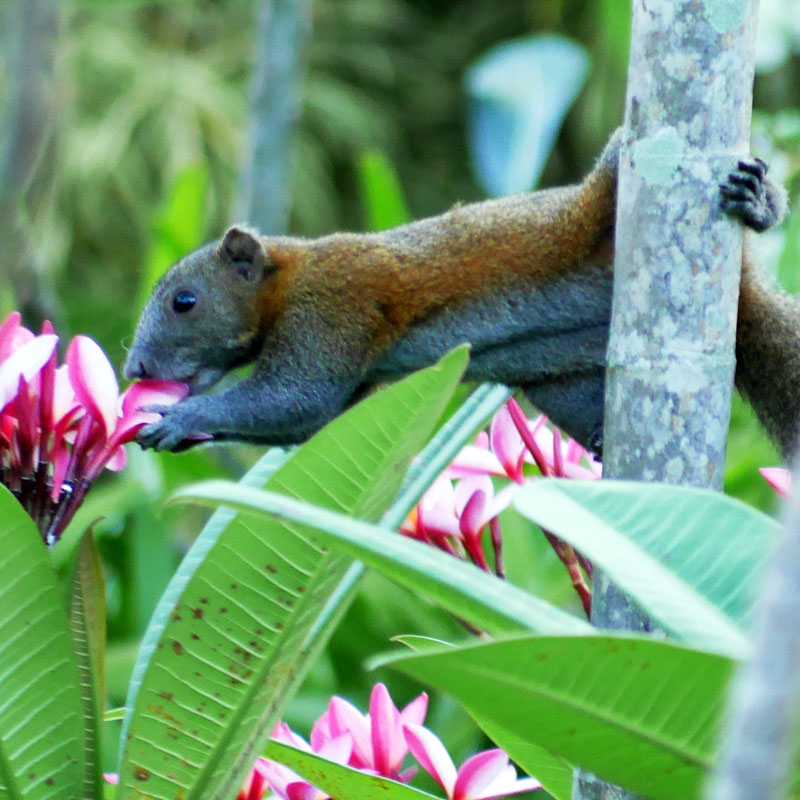 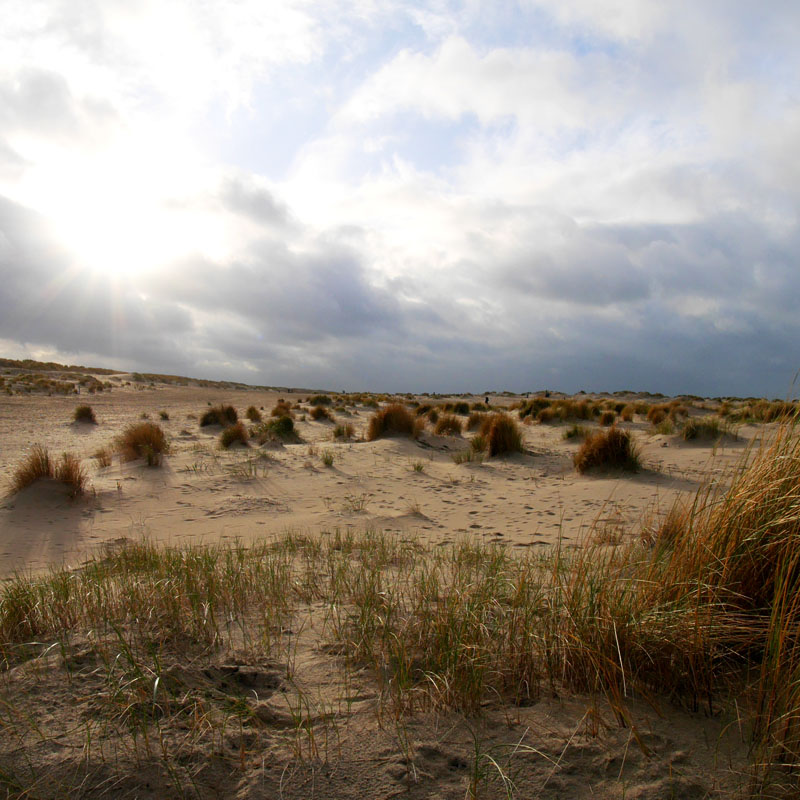 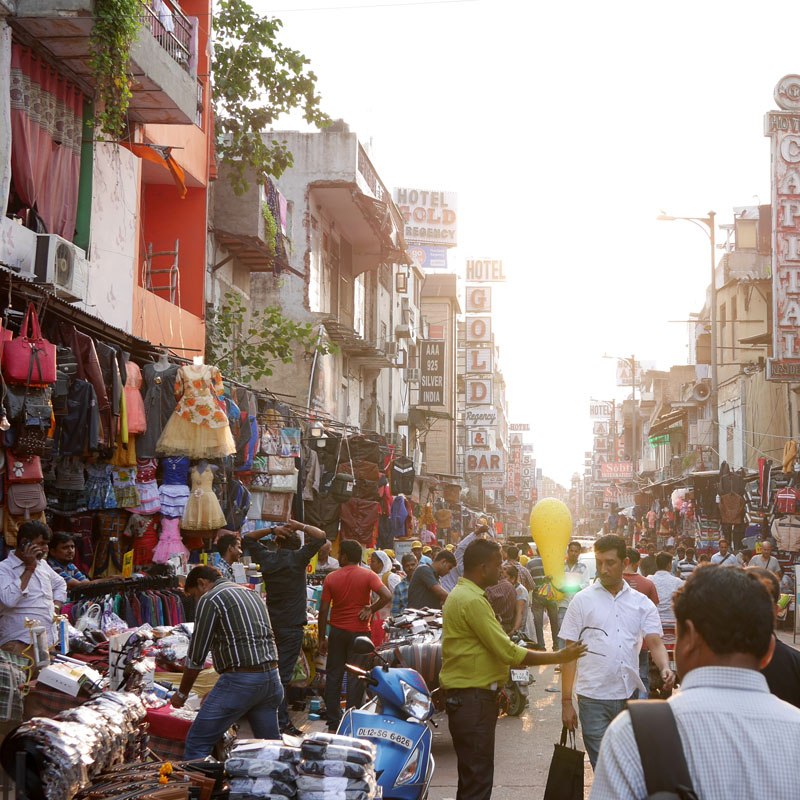